What really makes a mascara for you?

For me, it’s if someone asks me if I’m wearing false eyelashes. I have decent enough natural lashes other than they’re blonde and therefore almost invisible. A good mascara will have people ask me what I’m wearing.

So it was a pretty good sign that the first girl I came across the other day (boys don’t understand mascara) asked me if I had eyelash extensions.

No girlfriend, all I was wearing was the new Benefit BadGal Bang mascara.

Now, let’s be clear, I love Benefit mascara anyay. I started with Badgal and then moved on to Roller Lash – which I’m still using to this day. I know They’re Real is the favourite but I don’t like the big brush (here she goes again..) and I just adore the lifting and seperating that Roller Lash gives me, with an added curl. It also stays exactly where it’s supposed to unless I have a really good eye-rubbing session. I can’t stand coming home at the end of the day to discover panda eyes or that the mascara has just vanish from my lashes. No thank you.

So Benefit sent me the new offering and I’ll be totally honest – I’m struggling to find anything not to like about it. The packaging looks like something from a dungeon in Soho – ;p – and the brush is my favourite. It’s long, thing and tapered. Regular readers will know that thanks to my very long but very blonde lashes I prefer a thinner brush. I feel that a thinner brush coats every single one of my lashes from root to tip – a big brush manages to get more on my eyelids than eyelashes. 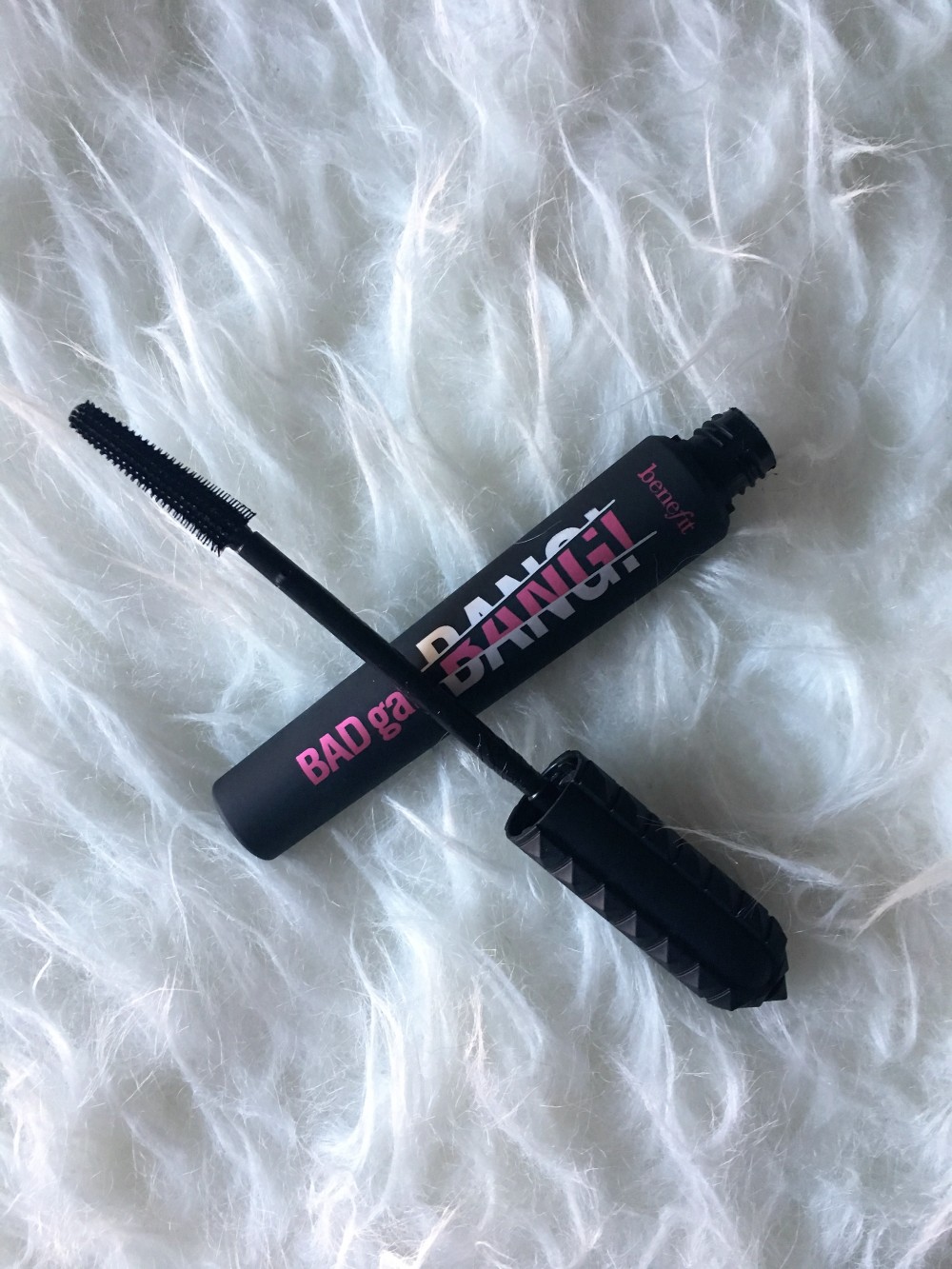 But this isn’t JUST a thin brush, it’s a flexible one too. Benefit are marketing this as a mascara with a 360-degree reach and they’re not wrong. I was concerned that the brush might be too flexible to get in between the lashes but it’s absolutely fine. 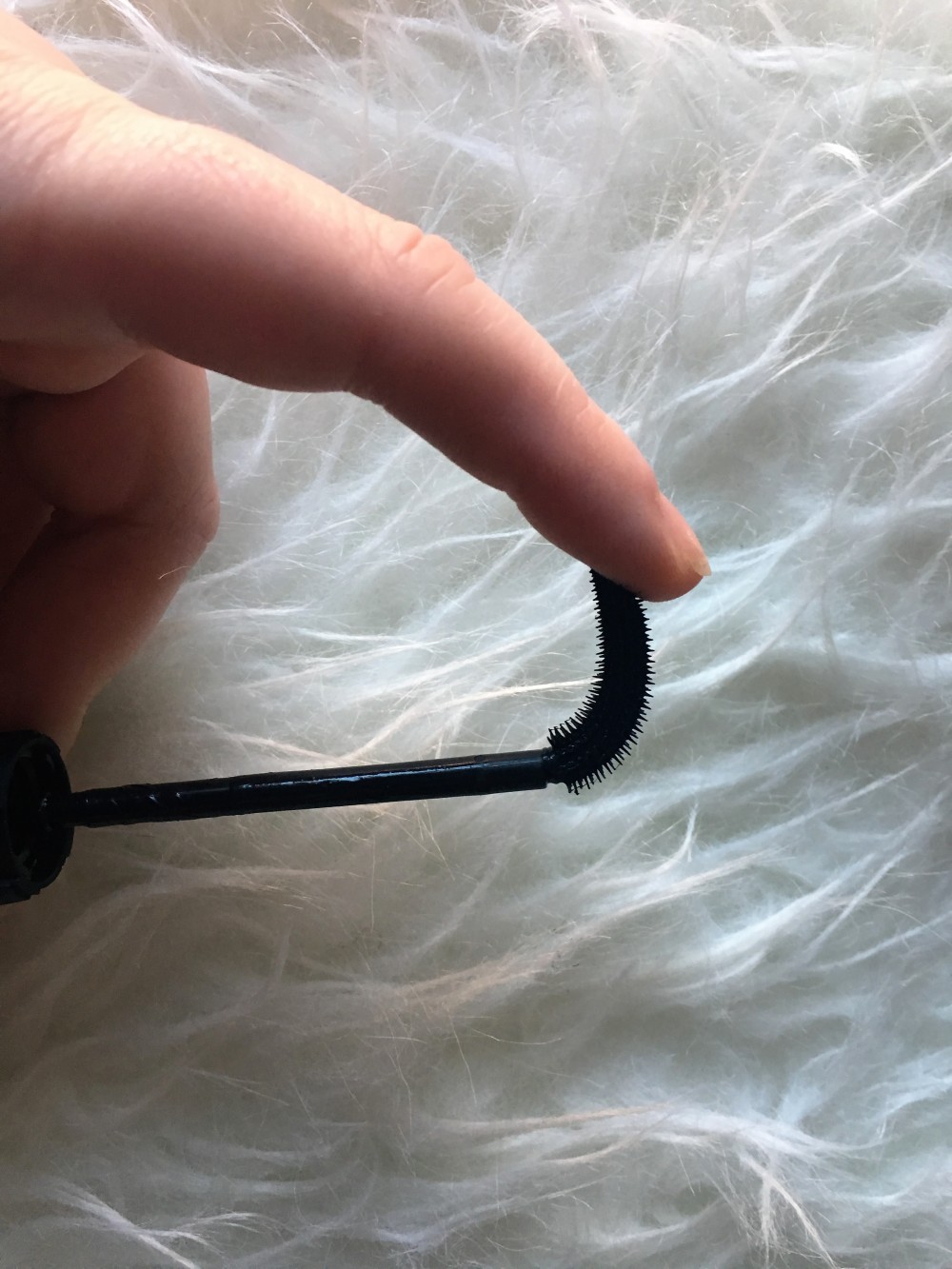 The other thing Benefit say is that this is a 36-hour mascara. Now in my old age I religiously take off my make-up each night so I’m not testing that one for you. I will say that on me, it lasts really well – in the picture below I’ve been wearing it for about seven hours – not too shabby!

This is £21.50 – a pound more expensive than They’re Real or Roller Lash but it looks like it might be worth it!