I don’t have a lot of experience with Mac for some reason but I was lucky enough to meet senior make-up artist Debbie Finnegan earlier this year. My favourite thing about Debbie (apart from her flawless skin, hair, style etc etc) is that she’s from Northern Ireland. She’s risen through the ranks at Mac from the counter at Debenhams in Royal Avenue and now she has worked just about everywhere and with everyone. 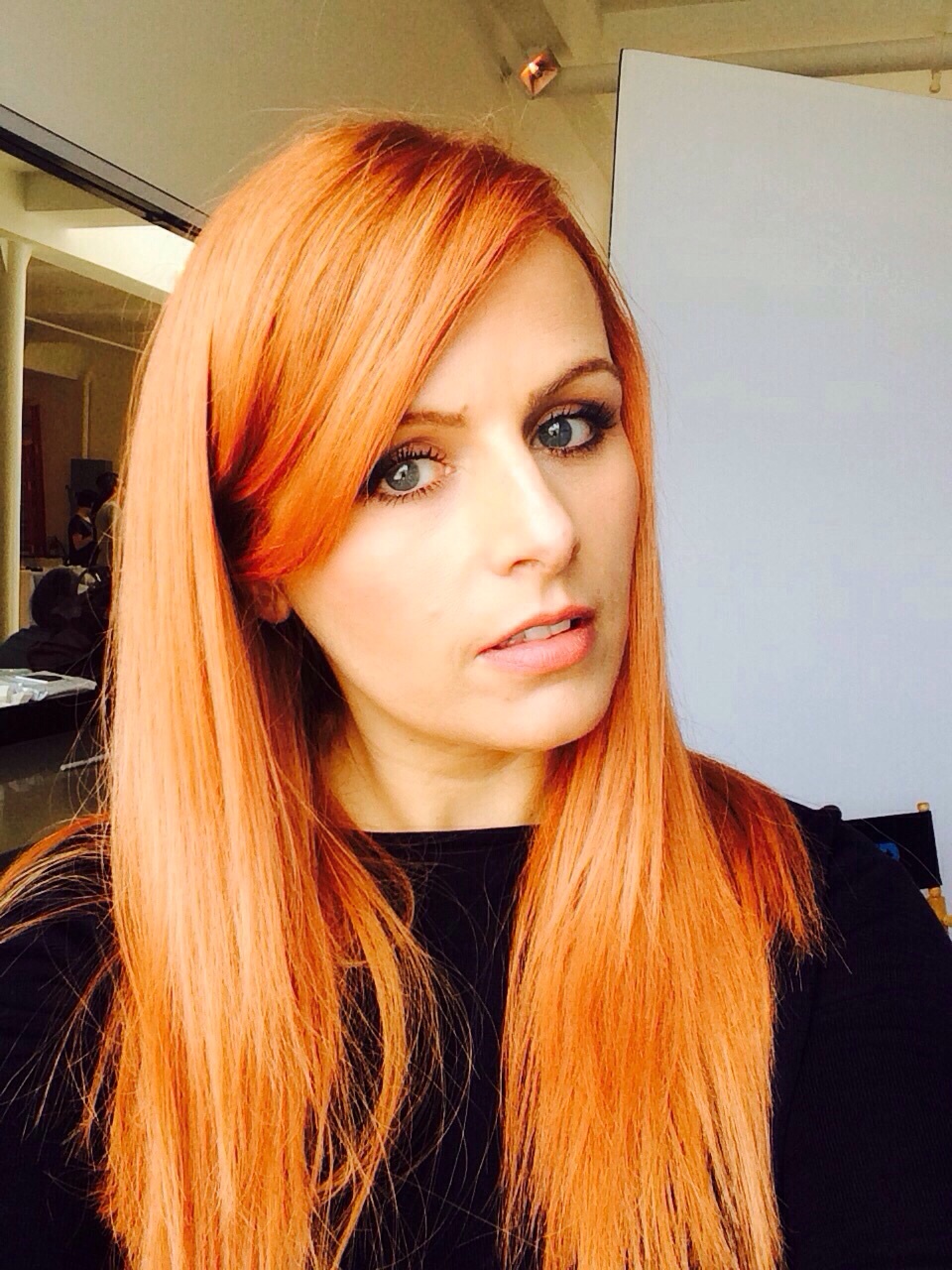 Anyway as I said I haven’t used that many products from Mac – Studio Fix powder, the fabulous Dita Von Teese lipstick and that’s about it. I’ve never used one of their mascaras and Debbie has now introduced me to two.

So lately I’ve been trying out Instacurl Lash and Pro Beyond Twisted Lash mascaras. Both retail for £19.

(Forgive the stock photos, my samples are now all mucky because I’ve been using them).

Now, the USP on these two products is pretty cool – they both bend. 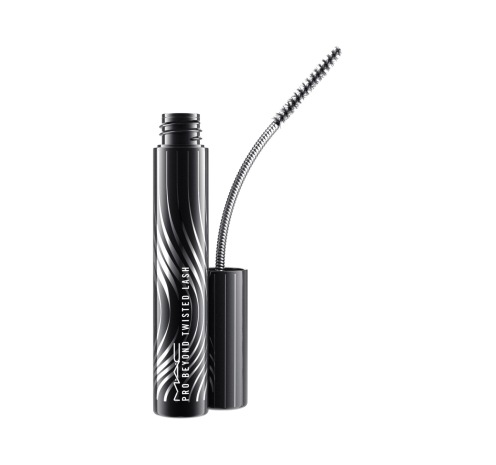 Debbie tells me that the first thing make-up artists do when using mascara wands is break them to get a better angle for application. Mac listened so Instacurl has a head which can be rotated by twisting the wand’s handle and Pro Twisted has a wand that can bend in any direction.

I have to confess that I’ve been using straight mascara wands for as long as I’ve been using mascara so having a bend wand hasn’t made a huge difference to me. But the more I’ve used Pro Twisted the more it has kinked itself into a shape that really works for my application.

Both are great mascaras – black as night and lengthening. Pro Twisted is my favourite but that’s because of the brush. I prefer a smaller brush head so I can get right into the root of my blonde eyelashes.

Only one caveat for both of these mascaras – they are NOT waterproof in anyway. If you’re likely to cry, swim, sweat or be out in the rain don’t wear them as they will run like crazy. On the plus side it means they’re easy to remove.

I also like the price. I always forget that Mac tends to be that little bit cheaper than other brands – I think £19 for a mascara is a pretty good investment.

There will be a couple more Mac blog posts winging their way soon so watch this space!